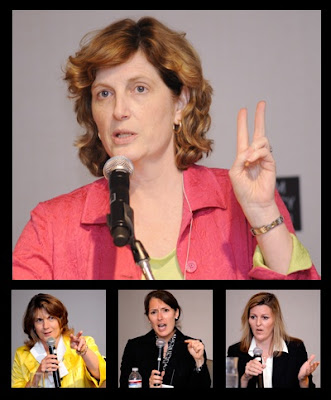 Posted by National Freedom of Information Coalition at 10:51 AM