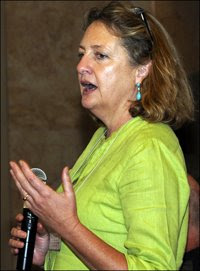 Posted by National Freedom of Information Coalition at 8:37 PM